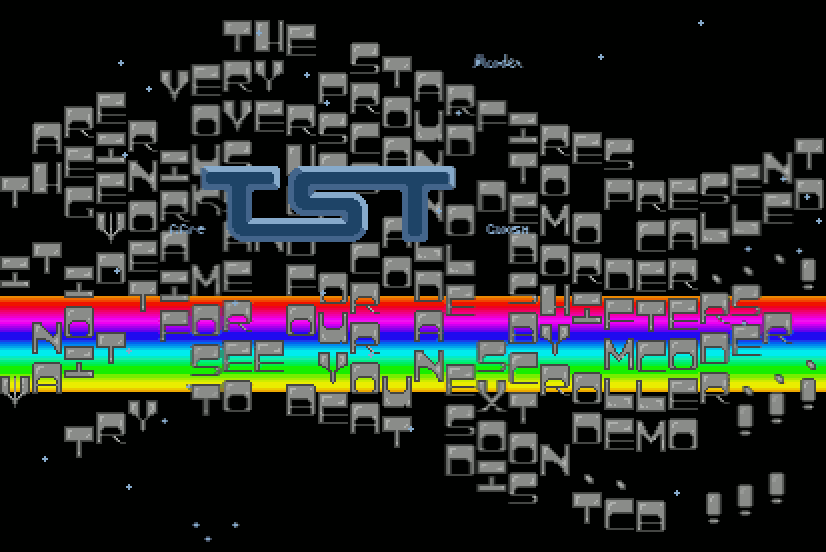 A remake of the “Genius has no border” demo by MCoder from The Starfires (Atari STF), released in 1990. 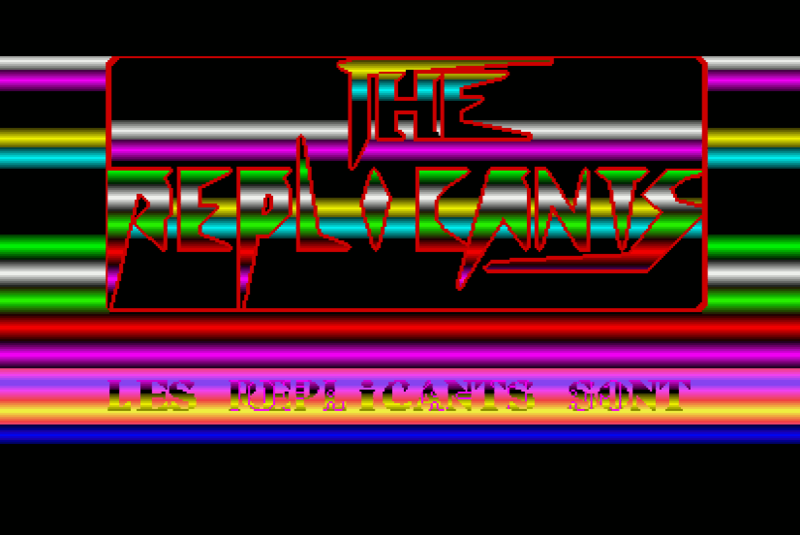 A remake of Read Me intro by The Replicants of The Union (Atari STF), released in 1989.

In 1989, The Replicants entered in the biggest cracking association, The Union.

They made this intro to tell it to the world ! 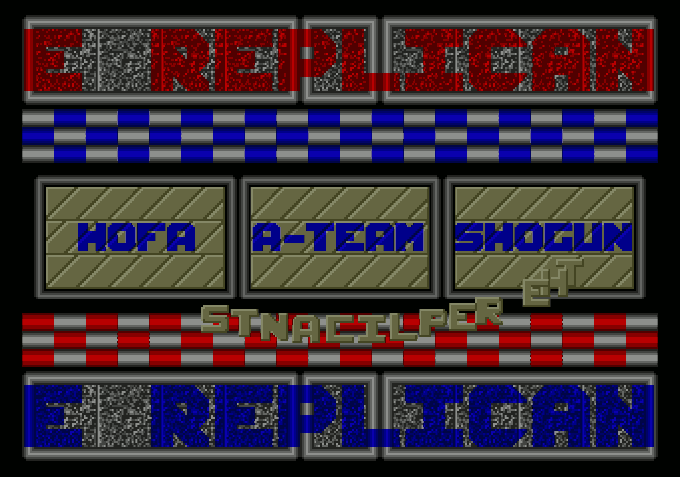 A remake of Bloody & Bluedy intro by The Replicants (Atari STF), released on july 1988.

The Replicants’ story began in july 1988. Two french crews, Hackers Of The Arena (HOFA) and A-Team, and a swapper, Ninja which was the only members of his crew (Shogun) decided to join forces to make the best cracking crew in France : The Replicants (this name was found by Ninja/Shogun).

This has been celebrated by this little intro, the first ever release of The Replicants ! 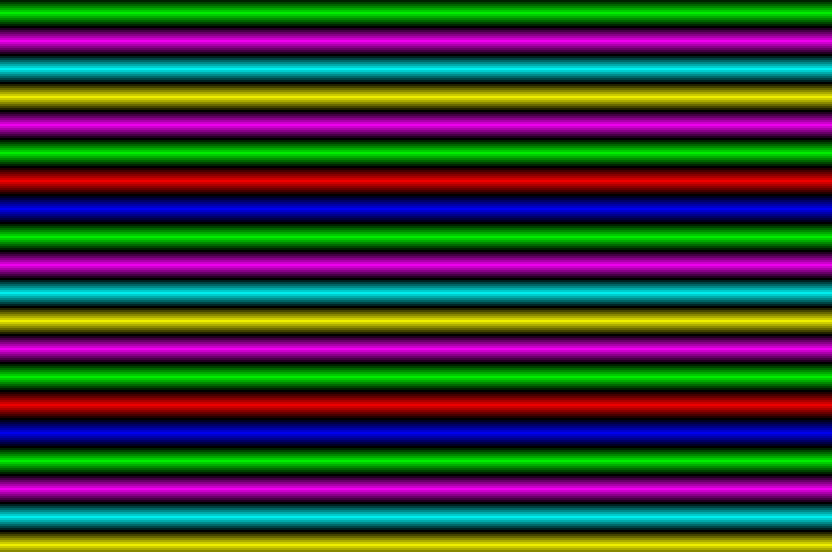 Thoroughly stable rasters in only 128 bytes !

At the beginning of 1988, SYNC released a screen meant to showcase flicker-free rasters, named SYNC.PRG.

Here is my fullscreen tribute (working on Atari STF/STE), as a contribution to the Silly Venture 2k16 demoparty that took place in Gdansk (Poland) on november 12th 2016. 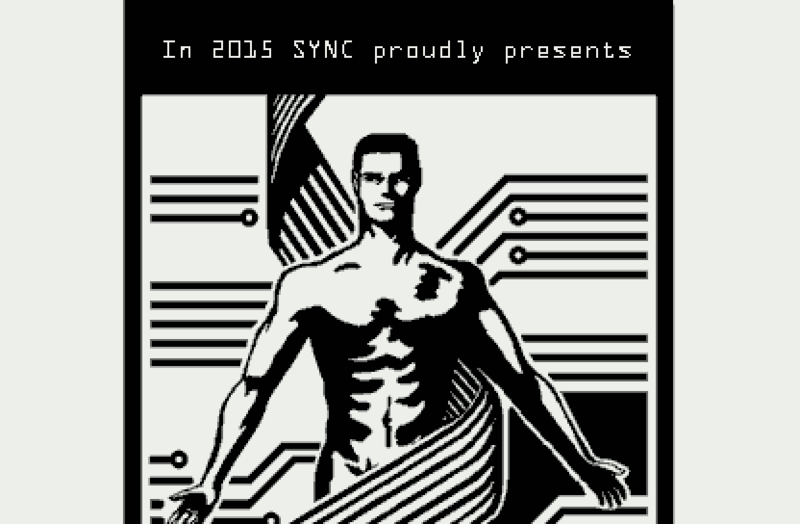 A remake of the {Closure} demo by SYNC (Atari ST), released during the ST NEWS International Christmas Coding Convention (STNICCC) on 18th December 2015